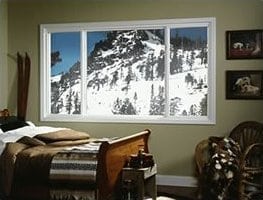 Amerimax completely redesigned their entire product offering of energy efficient vinyl windows and patio doors in 2006. Amerimax has a rich and proud history built on customer satisfaction and industry innovation.

The following changes have been made:

Jay is simply a Rockstar! We looked at many window companies and started out having Jay and his crew replace the windows in one of our rental homes.